(Tea Party 247) – We’ve seen a whole lot of creepy things relating to the Epstein case so far, but this just might very well be the creepiest.

In an in-depth interview from Alex Jones and a guest investigator, the underground network which Epstein was linked to and peddled young girls among the wealthy and elite has been discovered.

It was hidden in plain sight all along. 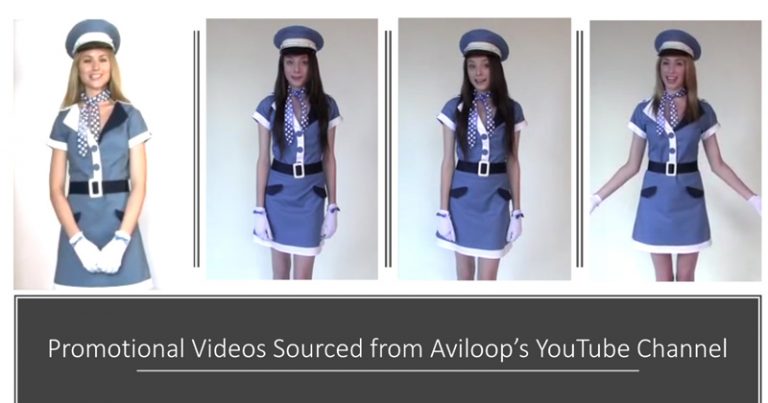 These shocking revelations have been in plain sight this whole time, but of course, the mainstream media would rather focus on the dead Epstein, as if that’s the end to this sick sex ring.

There are other people involved who still need to face justice.

Case in point, one of Epstein’s former associates owns and runs an aviation marketing company called Aviloop which was promoted by young “deal attendants” – wearing costumes instead of uniforms – explaining the services offered to elite clients of executive jet travel.

“We offer deals on flight lessons, pilot accessories, fuel, FBO [fixed-based operator] services, charter flights and even small aircraft,” says one very young-looking model in an ad on a YouTube channel which was uploaded in August of 2011. “Our deals are usually 50 to 90% off, that means whether you want to learn to fly, charter an airplane or see more girls like me, Aviloop can help.” 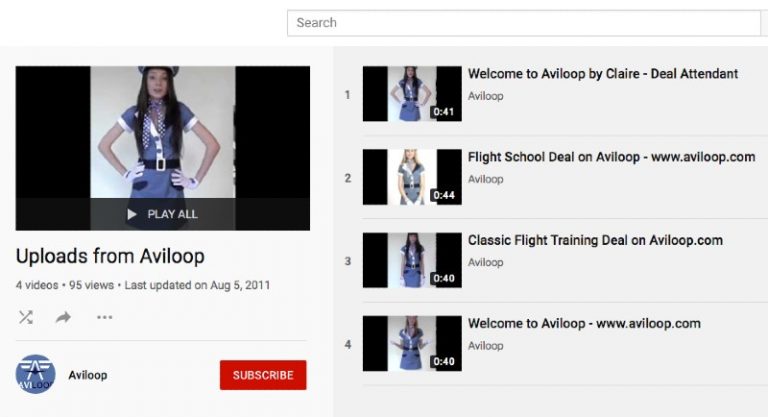 It almost seems unreal. Are these promotional videos for…girls?

Here’s one of Aviloop’s “Deal Attendants” in a 2011 ad posted to YouTube:

Aviloop just so happens to have been operated from addresses that are linked to a condominium on East 66th Street in Manhattan which was once majority-owned by Epstein’s brother Mark.

This fact was reported by Infowars’ guest investigator as well as The Guardian.

Aviloop also had a sister company called Aviatri, which identifies as a “complete ecosystem for aspiring and licensed female pilots.”

The website is full of young women, including, sickeningly, even children. 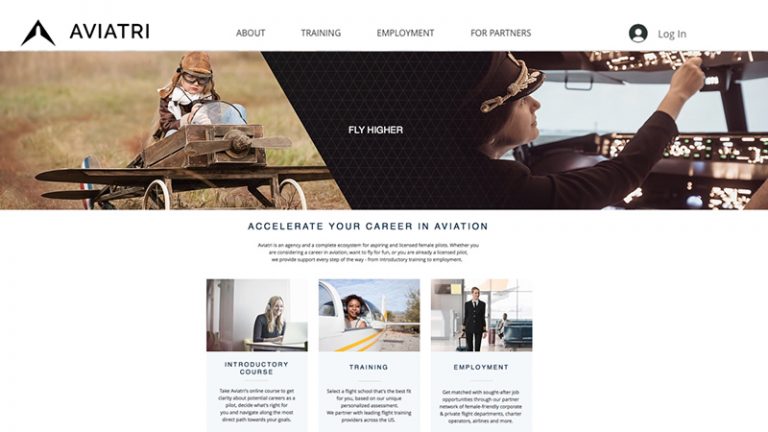 “Jeffrey Epstein, a friend of Andrew’s who was jailed in 2008 for soliciting prostitution from a minor, was accused in 2011 court documents of using the [East 66th Street Manhattan] building to house young women,” The Guardian reported. “Several rented condominiums in the building have been lived in by Epstein associates, according to public records.”

According to The Guardian, Mark denied having any knowledge of this business.

The story reveals that the ‘young women in aviation’ shtick once used by Epstein is alive and well in a business ran by his former associate.

Other media outlets we’ve contacted about the story said they were aware of it, but they avoided reporting on the story under the belief that ‘the information was already known, so why report on it?’

This attitude is particularly alarming given how the life and death of Epstein is linked to ongoing corruption investigations.

Why is the media acting like the story died with Epstein? Why are they acting like he was the only one involved in his operation? Is Epstein’s death being used as a distraction?

Furthermore, on an additional note, the investigator says he has recordings and text messages from individuals not named in this report who openly admit to the fact that they don’t think there’s anything wrong with having sex with children.

ADT is the biggest name in home security—they’ve been protecting homes like yours for over 140 years. Their expertise in security and customer service have always been industry leading. ✓ Competitive Price ✓ Wireless Options ✓ Indoor Cameras ✓ Away-from-home Monitoring ✓ Cellular and Landline Connections ✓ Home Automation Capabilities ✓ 6 Month Money-Back Guarantee (certain restrictions apply) Find out for yourself.....

Are you constantly frustrated by ringing in your ears? If you’re ready for peace and quiet, read on. Recent breakthroughs may have a solution that’s easier than you think. Many of our readers have reported improvements, and satisfaction is 100% guaranteed. Don’t go another day with Tinnitus, get your risk-free relief now. Tinnitus Breakthrough Watch.....

Thousands of years of breeding have not been kind to doggy joints … but there is a solution. How do you know if your dog is suffering? They can’t exactly tell you where it hurts, but there are important signs of pain you should look for. Does your dog display any of these painful symptoms?.....

4 Signs Your Dog is Suffering from Joint Pain